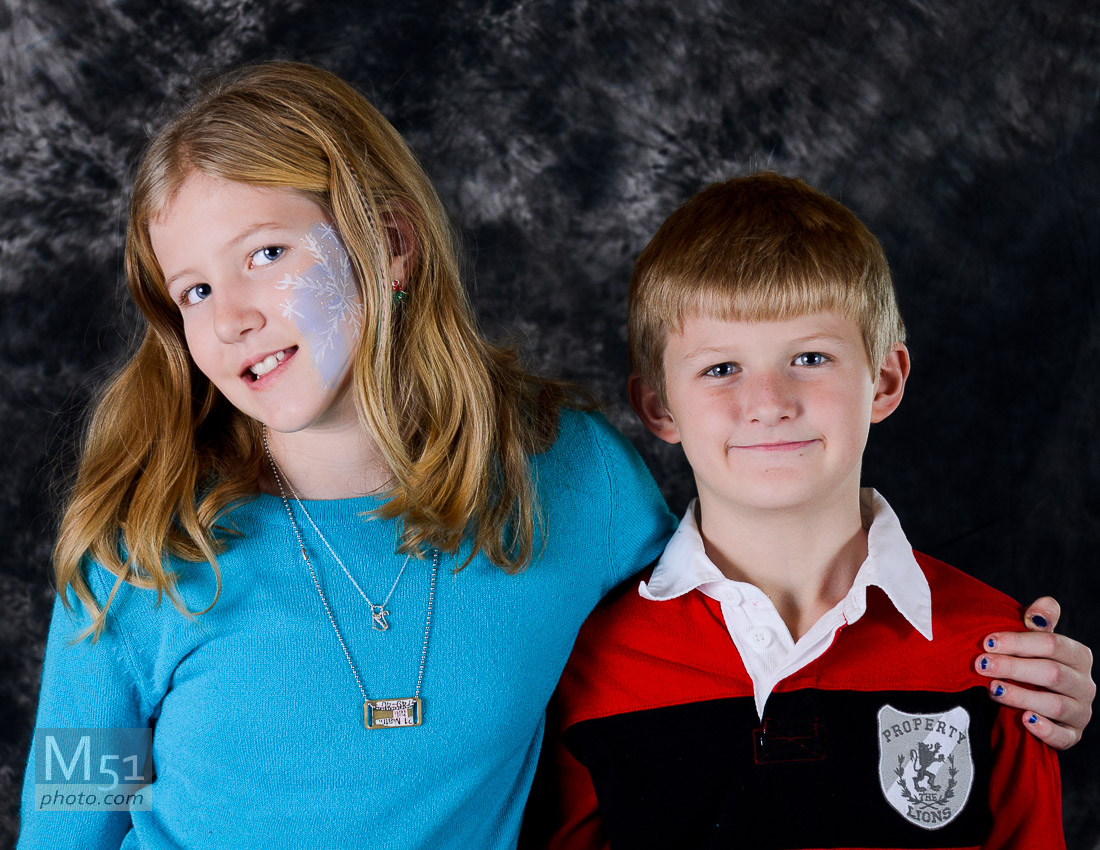 If you’ve been reading my blog you know I’ve started working on my home studio as a winter project. This should really help me get through the next few months of snow, ice and slush that’s inevitably on the way. My first pass was going to be a completely portable studio, so off I went to Amazon and found a backdrop kit with two 10x20ft backdrops, two stands and a support bar. Sweet!

I set it up my kitchen/dining room area and off I went. Decent results if you look in my previous post about it. However there two issues with this. One, we’re a family and constantly using the kitchen area so leaving anything set up for more than the time you are using it just doesn’t work. Two, 14 feet from the back wall to the backdrop is not enough distance, it’s nice to be able to stick your subjects far enough away from the backdrop to manipulate things.

Last weekend I had some close friends stopping by to do a portrait holiday shoot of their son. The night before I realized the kitchen wasn’t the best place especially since they were probably going to visit for a while. I guess I had realized my basement was a possibility for some time, but it really wasn’t ready and I really hadn’t wanted to work in a basement. The kids side, as we call it, was a disaster with tons of big stuff in the way, boxes and junk. But the 14′ x 26′ x 7.5′ high ceilings was a lot of space to work with.

The night before the shoot I went into the basement and did a cleanup job. I got the furniture set up in a way that I had one wall free and a 24 feet of distance to work with –  thats just nuts. I set up the stands 10 feet wide and used only two light stands. It was a total success, however I wanted to leave things in place for a few days to work on it. I also had a few other issues like some ceiling obstructions, etc. But still, wow, what a great success. The shoot turned out great!

Last night I was down in “the studio” looking at things and realized that I could take it a step further and make it less obtrusive for the rest of the time when its not in use as a studio, but also stronger and better. The backdrop stands, although portable get in the way, plus long term laving a backdrop suspended on the support bar for weeks at a time is just asking for trouble. One of my kids or their friends would eventually accidentally pull on it and bend the bar if not just by accident. But really, whats a backdrop bar anyway? It’s just a piece of pipe.

Off to Home Depot to find the cheapest and strongest piece of metal pipe 10 foot long and some pipe hangers. Its a basement with exposed floor joists so I realized this was going to be easy. $15 later, 10 minutes of my time and I had a ten foot 1″ galvanized piece of electrical conduit with 4 plastic pipe hangers and two connector ends (to prevent it from sliding out the sides). I hung it about 3″ from the floor joists and it’s perfect. No stands, nothing. Its up high and is strong enough that I can leave a backdrop hanging from it full time. I can fold backdrops over the top easily since I only put hangers on the ends, nothing in the middle.

As far as my portable backdrop kit, well it’s nice to have something portable, plus you can never have too many stands. But in reality all I needed was backdrops and $15 to get myself going. After that smashing success I realized for another $30 I could run a to more pipes at right angles to the first one and have side drops or corners if I wanted (think a box). Once I get a little further along with it I’ll post a few pictures and specific details. 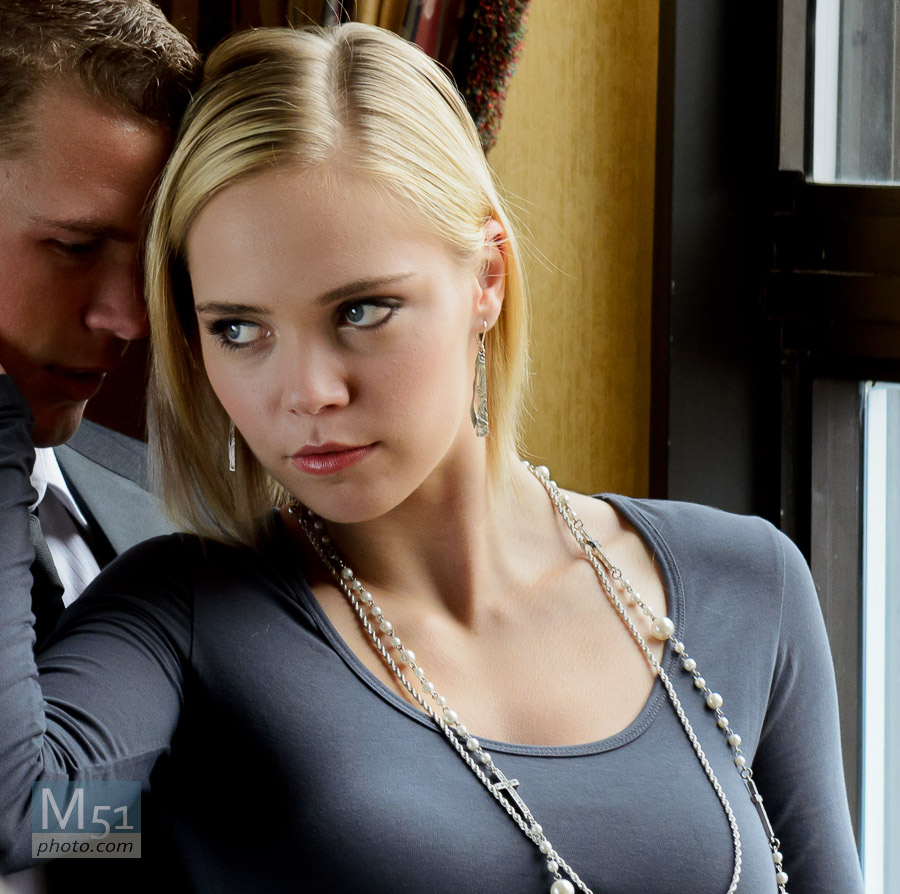