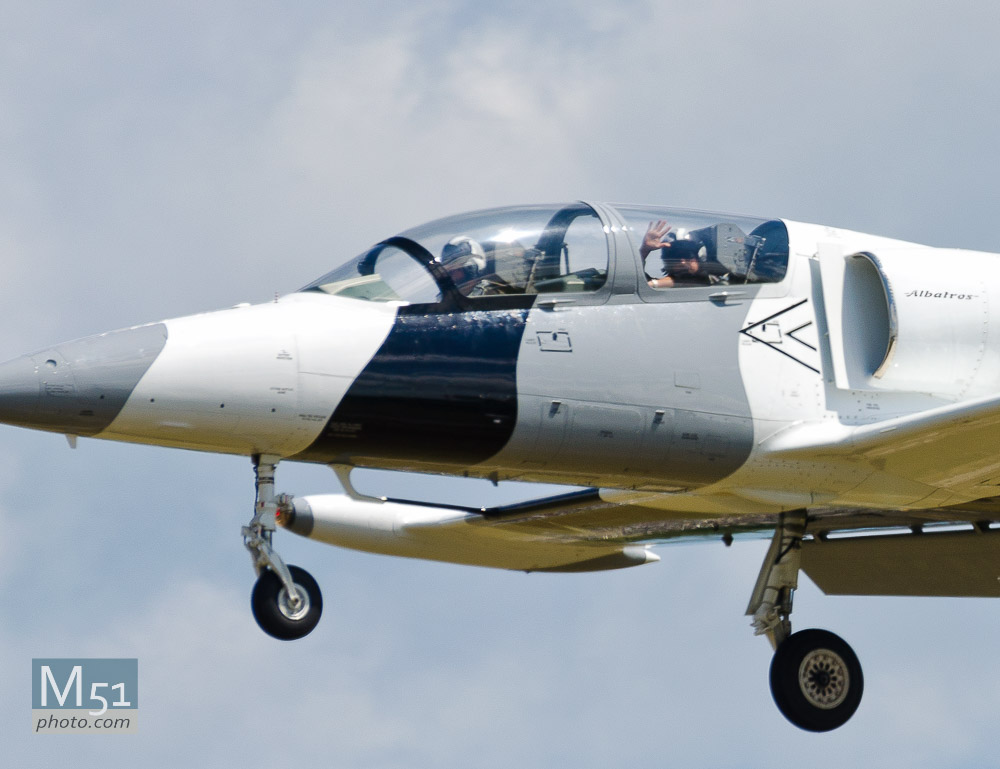 Knowing the Service Credit Union Boston Portsmouth Air Show is this weekend, Aug 13th and 14th, I took my son to the end of the runway for the noontime pre-show.  Whats the unpublished pre-show?  Its several things. The performers get the lay of the land and practice; They makes lots of noise in the area to attract a good audience over the weekend; And sometimes there is a military pre-show for military, families and VIP’s so they don’t have to brave the crowds over the weekend like the rest of us regular folks.

I noticed on the website that they were offering an up-sell of a photo pass for $50. I didn’t opt to buy into it, but it sure looks like a great deal.  The photo pass gives you press parking, pre-show flight-line access before the crowds and of course general admission. After last years crowds and limited static displays I am on the fence on if I want to go at all. My wife and daughter flat our refused to go this year. Last year was hot, overcrowded and they had too many tents blocking the view of the flight-line. Not to mention the traffic and the bus ride on the tarmac.

My solution this year? Being a typical guy, I still couldn’t resist the temptation of seeing raw power and skill at work. So my son and myself went off impromptu to the south-east end of the runway for noontime (Friday).  Previous years they started the noise making and promotion around this time and this year was no different. Right on schedule – our seats we’re awesome! We parked at the end of the runway literally as close as you could get. No walking, no security, no traffic. How close did we get? Well close enough for a backseater to wave to all the photogs on landing.

Team Heavy Metal – out of Lancaster, PA was great (also home of “the bees blog“). Being at the end of the runway, we were actually in a bit of risk with these fast jets. When they did their loops, unlike general airshow seating, the direction of force is towards you as they pull out of their tight loops and zoom over your head at less than 100 feet. They intentionally worry about that these days after all the accidents and you’ll notice there are very few flights directly over your head. All force is directed away from people. For me personally it was a bit scary, because as kid I was watching an Air Show in Santa Fe, NM and a pilot misjudged the bottom and crashed right before my eyes in a huge fireball. Only the pilot was died, but these accidents do happen and enough of the time that I have actually seen one.

Finally I want to thank the Pease Golf Course for embracing the air show.  They had the entire air base roped off and no parking signs everywhere.  But the best seats in the house were at the end of the runway and Pease Golf Course literally had people out there helping park cars on the grass. Later on they sent a cart around selling refreshments. They didn’t have to do any of this and I’m sure it cost them staff to do this. Given the layout of the access road, it would have been exceedingly simply for them to just turn us away. Great job guys and much appreciated!