Sometimes seeing is believing.  This is Part 2 of 3 of what looks to be three parts on shutter dragging. Part one I demonstrated how fast the actual flash of light from flash tube is – and its really fast and the only effective way to stop things in motion especially for ultra-speed photography.  A Nikon SB-600 for example on its lowest power setting has a burst of light that is 1/25,000th of a second.  Thats incredibly fast.  The highest shutter speed on my Nikon D7000 is 1/8,000th of second.  Though you won’t be able to use a flash and a shutter speed over 1/250th of a second (the fastest shutter sync speed) on a D7000 both at the same time.

Sure whatever, I hear you, but I don’t believe you.  What happens if I fire off the flash and exceed the maximum sync speed?  Lets take a look below at a few quick and dirty photos that I fired off to illustrate this.

This first photo shows the ambient light in the room with no flash.  Bluck.  Shutter speed is 1/40th of a second, but I really need flash because the background is overpowering the foreground in a really bad way.

Problem solved. A single Nikon SB600 fired off in manual mode using a Cowboy Studio flash trigger.  1/40th of second.  Nothing to write home about, but at least you can see the flowers.  Now what if I wanted to control the background even more just using the shutter?  If I speed up the shutter I can darken the background since the flash output will remain constant, but the shutter won’t be open as long and therefore I’ll have less time that the background is shining on the image sensor.

Now look.  I’ve darkened the sky simply by changing the shutter speed from 1/40th to 1/250th of a second.  Look ma, it really does work.  Now if you ask me, thats about as dark as I want the sky to be, but what if I wanted it even darker.  Maybe I could cheat and simply dial the shutter speed even higher.  Why not?

Here is why not.  Since the flash is really fast.  I mean really really fast, it effectively exposes the entire frame all at once.  Well a lot faster than the camera can move its shutter.  At 1/320th of a second you see the leading edge of the closing part of the shutter at the bottom of the image.  Still if you crop, I suppose that’s not that bad.

But at 1/400th of second and faster it becomes totally unusable.  Remember the black part is the part of the frame being exposed with the shutter over top of it when the flash fires.  Its not totally black because you get the ambient exposure from the light that was not in the flash when the shutter “was” open.  Remember slow the shutter down and you get more ambient light in your overall exposure.

At 1/640th of a second you have an even smaller slit since the shutter can’t be in any one spot of the sensor longer than 1/640th of a second.  Remember what you see in the black area is the ambient exposure portion of the photo.  I mention it again, because it’s hard to get your head around.  There are two exposures happening whenever you use a flash.  The burst of the flash and the rest of the time the shutter is open from ambient light.

At 1/1,000th of a second the shutter has only has a small slit as it travels over the sensor.  The sky is plenty dark now, but so is most of your image.  The ambient light is just not sufficient.  The trees are now black.

About now, you are conceptually asking yourself, well does the shutter actually really work when it’s 1/1,000th of second?  To illustrate, I simply turned off my flash, set my ISO to 10,000 and my aperture to f2.8 to compensate for the lack of light I’m getting at 1/1,000th of a second.  As you can see 1/1,000th still works – it just can’t be with a flash exposing it.  Remember that the exposure happens in 1/1,000th of second.  Any pixel is exposed for 1/1,000th of second, but they are not all exposed at the exact same time since the shutter is moving across the sensor.

Boy this is long winded way to get to shutter dragging.  But we can leverage what we have learned so far for freezing motion and adjusting background ambient light.  You really need to understand the two to get to shutter dragging.  To drag your shutter, you’ll need to combine the two techniques where you can freeze motion and also have an ambient light background.  You can cheat the camera as long as you know how fast you can adjust your shutter speed.  In Part III, I’ll show so examples of shutter dragging and explain it a little more. 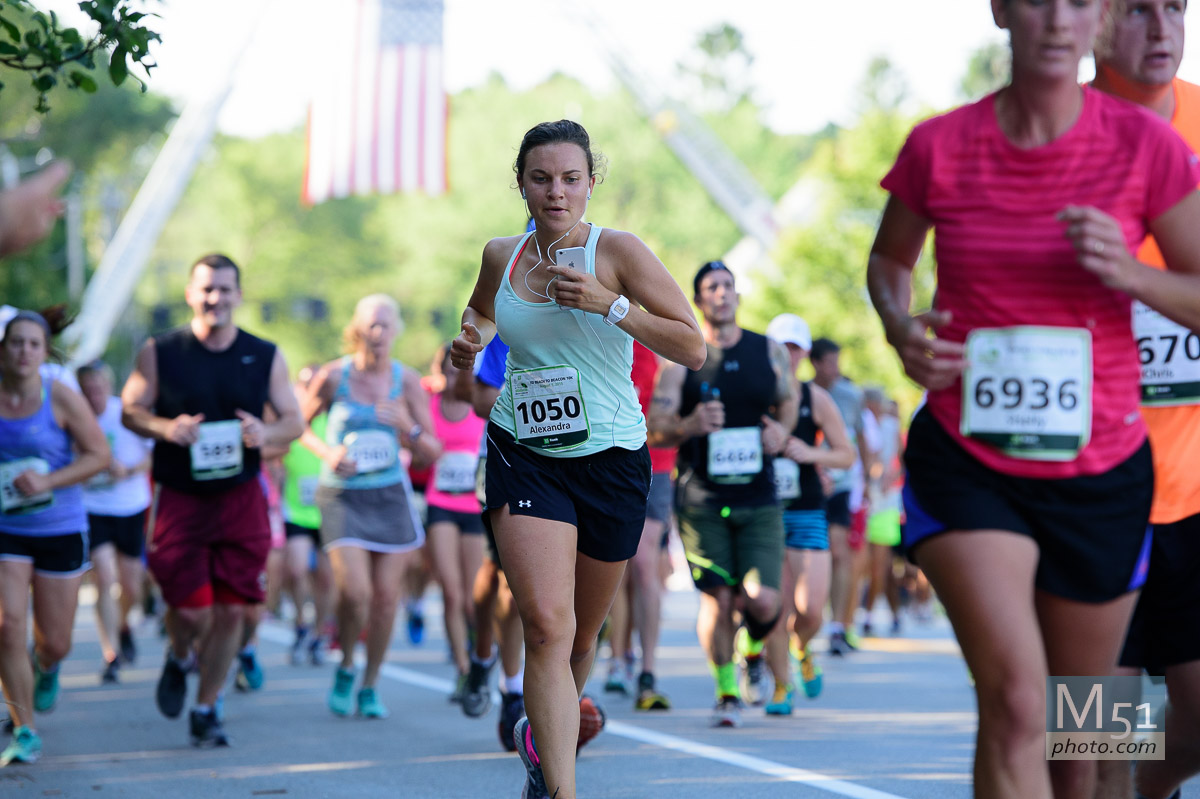 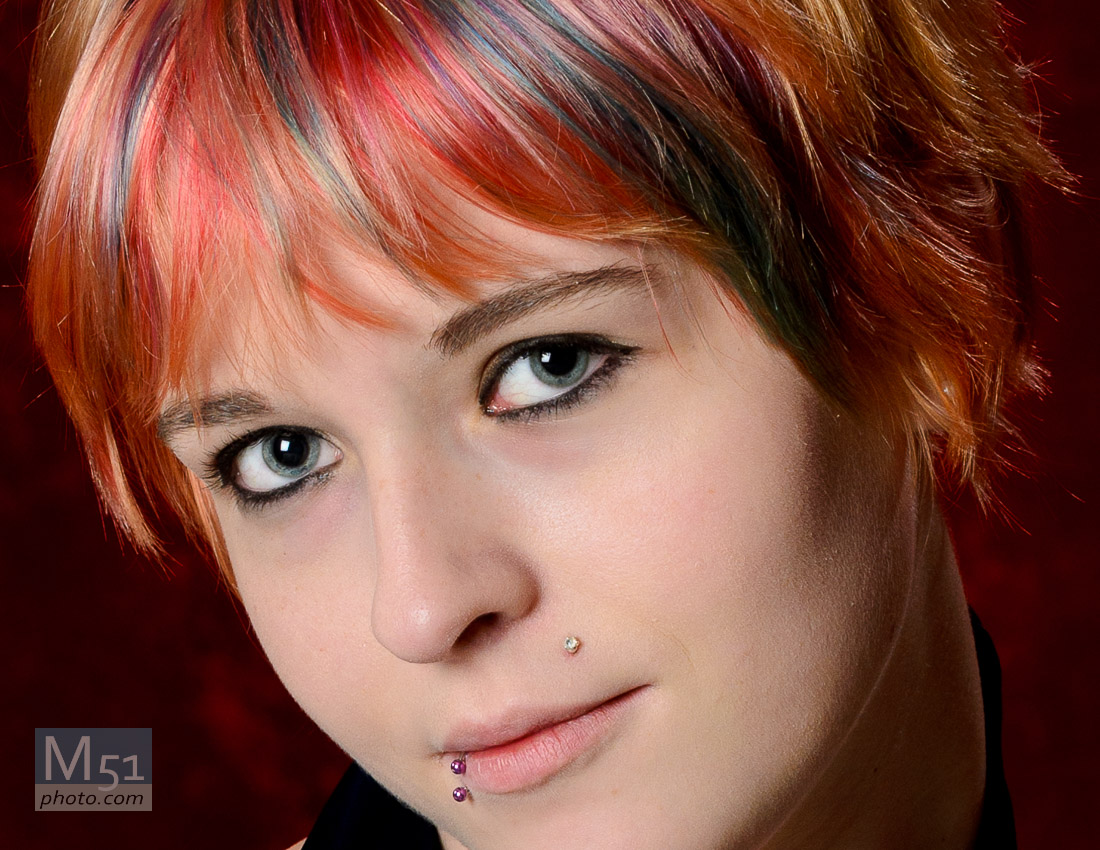