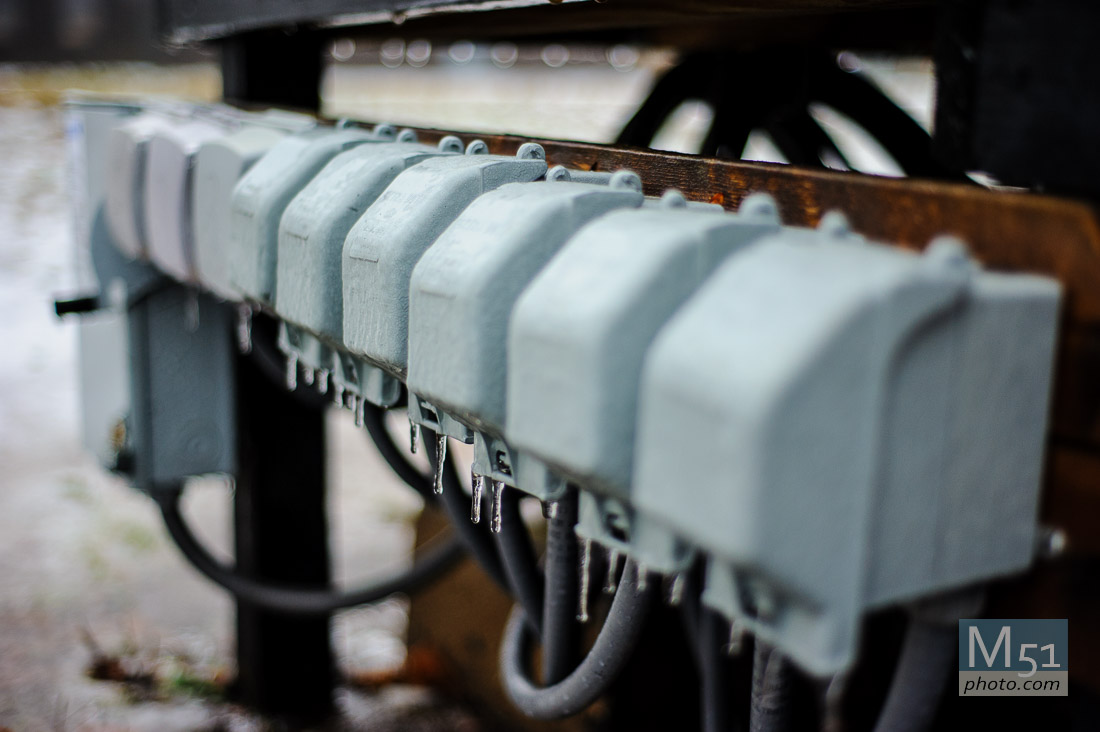 It drives me nuts that we dont’ have enough standards for common things in the world. Some things like you power plug in your house is standard, but only within a country. Well, unless you are Japan where they have two “standards” in one country – East Japan is 50 Hz, while West Japan 60 Hz. This is actually contributing to their power shortages induced by the Fukushima Nuclear Power Plant going offline.  They can’t easily share power between west and east Japan without special converters.

When I become ruler of the earth I’m going to standardize things.  A few that readily come to mind:

Of course as ruler of the world, I’ll dictate standards for other things that don’t make sense. Just like other ages in history (think Golden Age of Athens).  This will be known as the Virgil’s Great Age of Standardization. 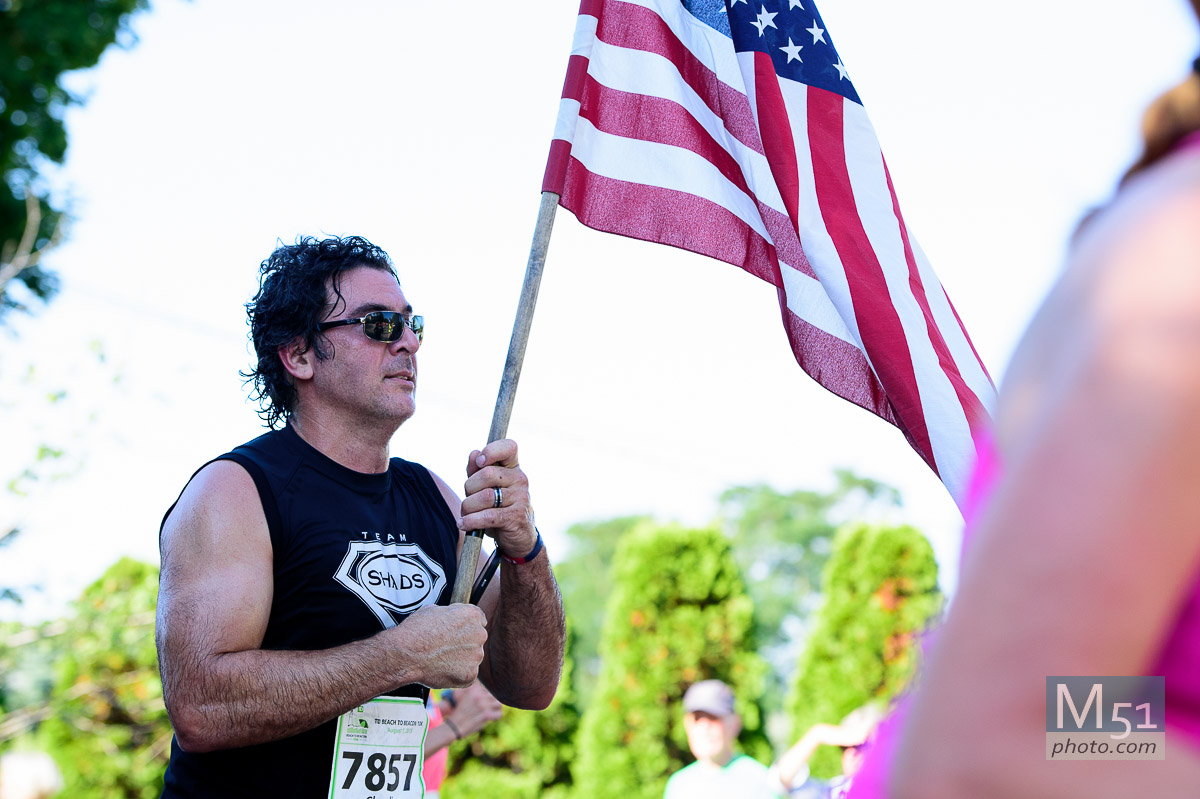 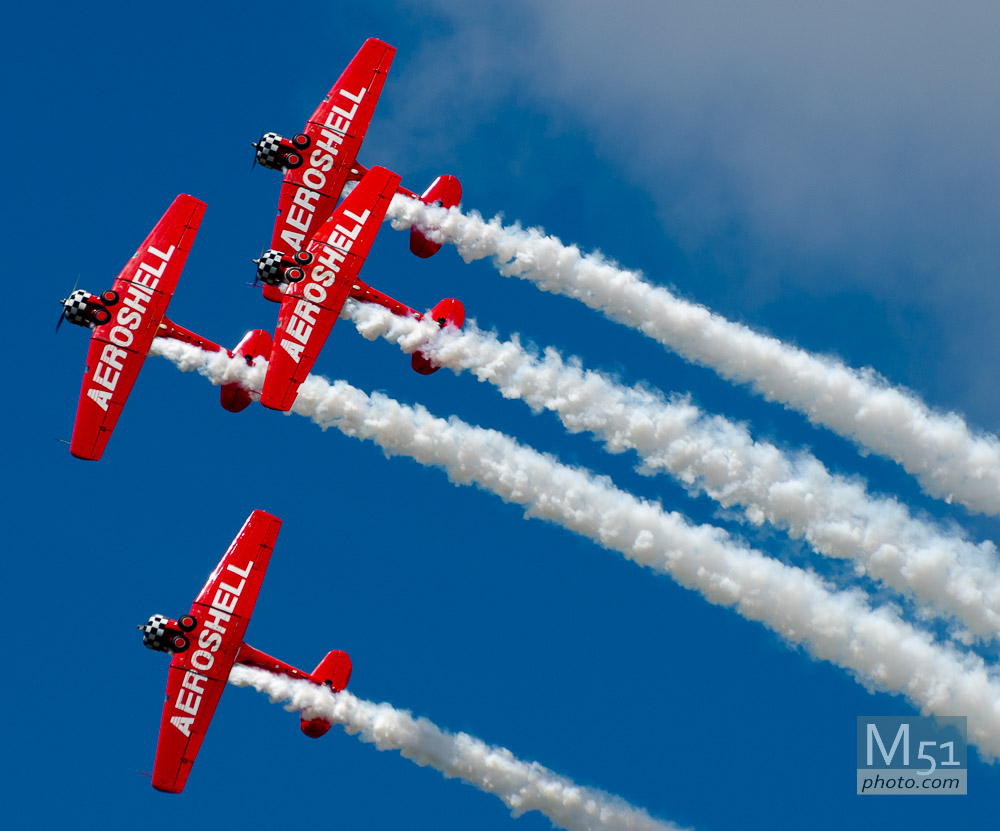 Hurricane Irene – Calm Before the Storm?