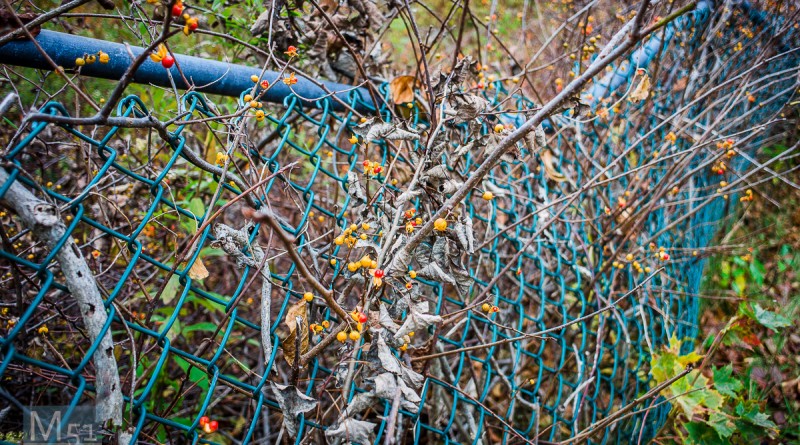 I am going to rant a bit, so bear with me. I have love hate relationship with social media – mostly hate. Why? Least common denominator baby… Honestly I think we’ve tipped over the top where social media had been bringing us closer together, but now it’s pushing us further apart. 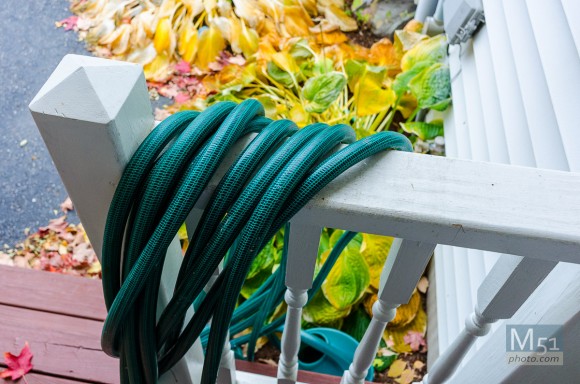 How dare you say that Virgil? It’s you Virgil, not social media, you just can’t keep up with technology.

Let me school you a bit, sure I’m gen-x, and a lot of my generation can’t keep up. In my case though, I’ve been on the front lines of the internet keeping things running. I’ve spent years developing web apps, years supporting networks and years supporting the backbone of servers to keep my part of the internet running. Still not cool enough? I spent three years keeping the backbone of an internet startup running. I’m no tech dummy, I am professionally trained and still professionally working to keep what you think is cool, still running. I’m at the top of the tech pile ushering in technology to the next generation taking over. 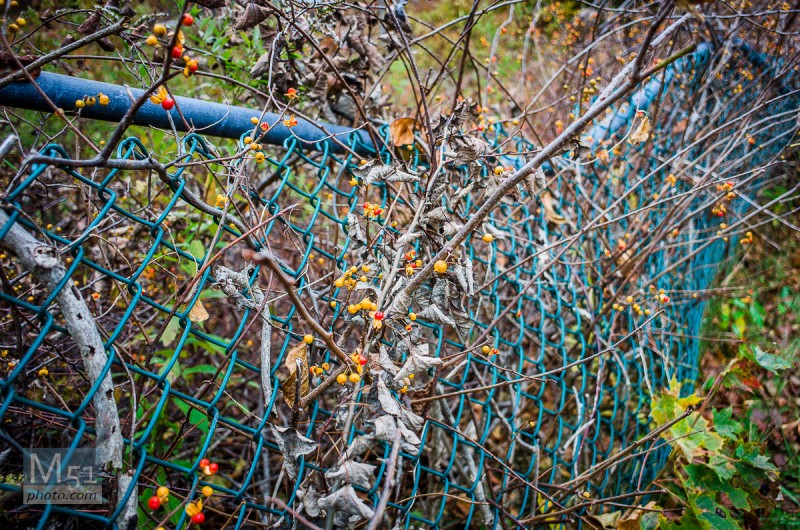 Why do I think its at a tipping point? Outside my day job, in my hobby job (running m51photo.com) and in my personal life we’ve lost track of the least common denominator for communication. The Least Common Denominator (LCD from here on out) is the common way most people can communicate to one another. Its something that is almost universally accepted as a way to reach a person.

Back in 1900 the LCD for communication was the Postal Service. Mail a letter to anyone and as long as you knew the right address they would get it (eventually).

Fast forward to 2015 and I now have to negotiate and remember what the best way is to communicate with a person. The LCD of communication is breaking down. In the last week I have used:

That’s 13 different ways of communicating if you count my three email accounts. I’m personally not adding any more! I used 13 because depending on who I am talking with, they have a preference on what works best for them. Damn it! If you want to talk to me use one of those thirteen methods, I’m not adding any more until I kill off a few. I’m not adding Snapchat, Pinterest, VK, Flickr, Vine or any others. In addition I’m killing off Tumbler and probably Twitter.

This is the problem, the LCD is breaking down because I can’t reliable communicate with anyone unless I know how they personally like to receive communication. To the younger generation – either standardize on a few methods or actually get on board with me and use “all” of them reliably. Don’t blame it on my being old. I’m keeping up with 13 different outlets. Are you? 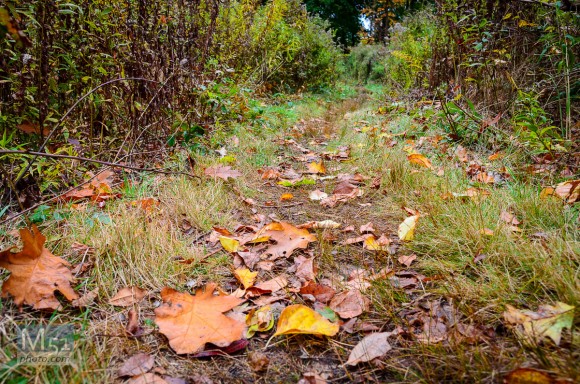 I’m not a proponent of going back to the way it was, but holy s*#! Realize just because you are using a cool app, its not really a “standard way” of communicating with someone. Pick something that “most” people use.

On a side note. Why do I blog and not just rant like this on Facebook or some other social media site like everyone else? Simple, social media is transient. Most social media has a half life of about 24 hours – and that’s if you are lucky. I post to my site and my content lives, its searchable by google and other search engines and is found for years by various people. I own my content outright and I’ve even been able to re-brand and change site names in the middle of it all. Sometimes my site is helpful, sometimes not, but you can click on my archive link and get every article I’ve written since 2010. 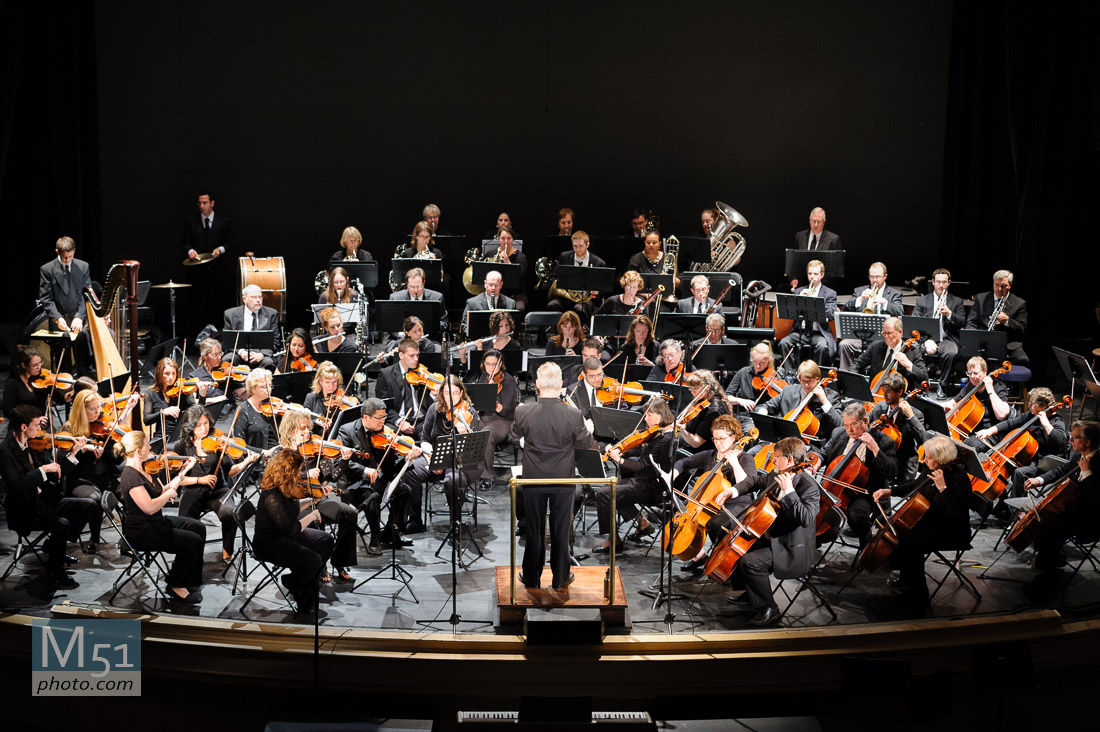 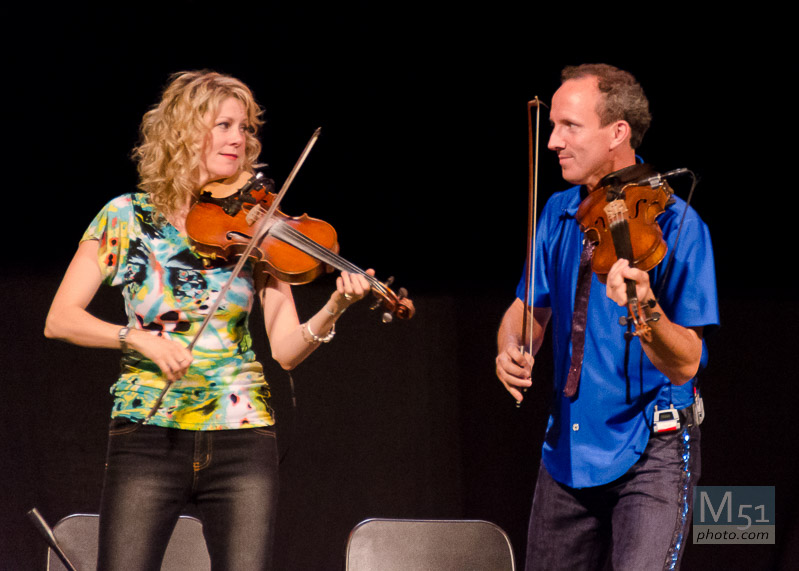