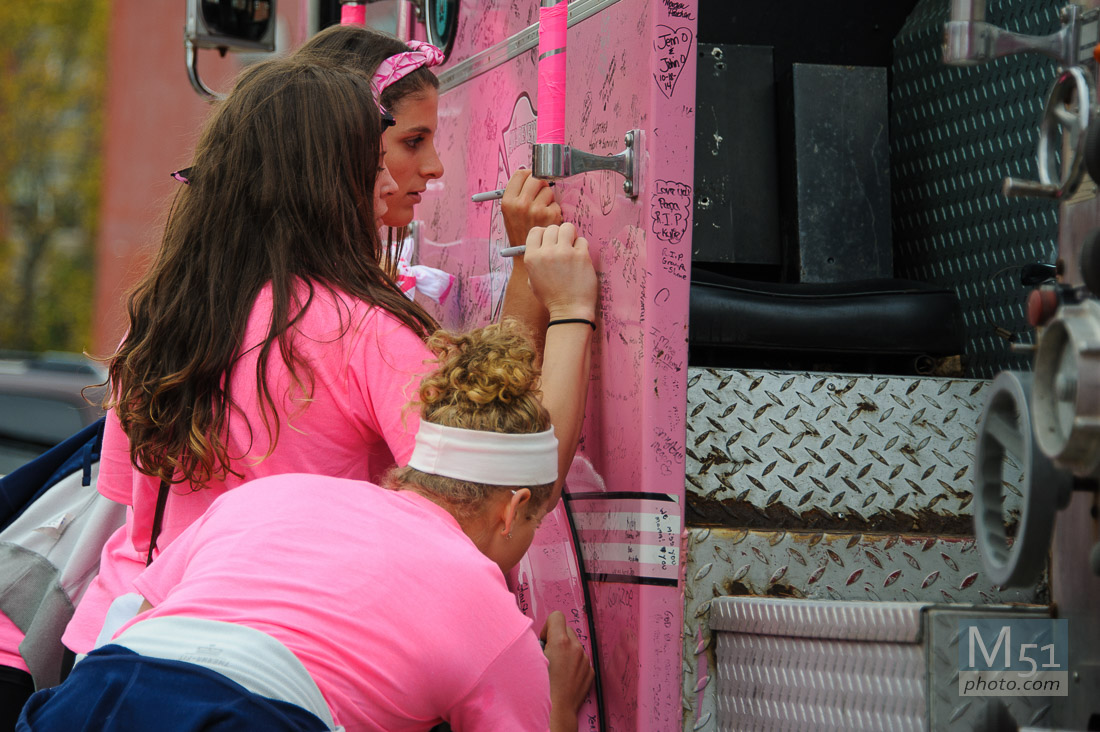 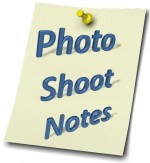 These are additional notes that a photographer might find useful on how I shot this event/photo shoot. Looking for photos, follow the link above. 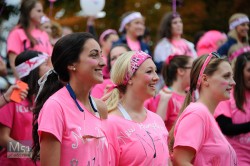 I don’t recall where I read this, but would love to give credit where credit is due, so I’ll paraphrase.  “If you don’t like the look of your photos, get closer.” Its something that I need to keep reminding myself each time I do any type of photo shoot.  I’m always trying to be technically accurate and include the entire scene.

Preparation Part 1 – The Location: This was the second time I shot Making Strides Against Breast Cancer for Dover, NH charity walk. Last year 2013 I was “volunteered” by a work friend (at my regular job) to come out and shoot the event. That continued into this year. Since it was my second event I knew the layout and didn’t have the same prep work that I would normally need. Also not being a certified race course there wasn’t a published map of the course, but I also knew I wouldn’t need one. My plan, show up one hour before the “walk”, since I knew there were a ton of pre-walk activities.  Showing up right at the start of the walk would have been a huge mistake. 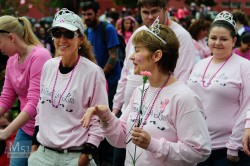 My goal in this event: Give the charity photos that they can use in self-promotion through the year and leading into next years event. I have also changed how I delivering charity photos, instead of locking them up with permission to download, I’m giving them away free for non-commercial use. Lets face it, I’m not going to make money off them so let me give back to the people who attended and gave to the charity. Giving them away as a set also lets me pick the set of photos that I want to deliver. I can make sure it isn’t so large that it encompasses a photo of each person that participated. This has reduced my race/charity event workload significantly because I’m not managing the photos after I have posted them. I post them and I’m done.

Preparation Part 2 – The Weather: Since I knew the general layout of the event, I was able to forgo any significant research ahead of time. With one minor exception, the weather. The night before the weather forecast was calling for buckets of rain right around the time of the walk. Two thoughts immediately came to mind:

My Gear: I a minimalist at heart and I hate lugging around anything that I don’t actually need or use. But I’m also like a boyscout and like to be prepared. My packing scenario from the weather forecast of rain was to pack accordingly. Here is the gear I packed into my backpack: 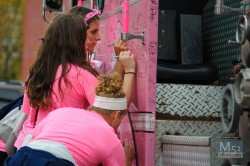 What I actually used: My D700 with 28-300 VRII. That’s it! I left the backpack and all other gear in the car. Two factors allowed me to do this. When I checked the weather right before heading out, the forecast had significantly changed. The rain wasn’t coming until later in the afternoon well after the event. That meant I could get away with the whole shoot on just the 28-300.  The sky was overcast with a few patches of blue sky, but overall bright. I wouldn’t need rain gear and since I wasn’t taking fast action photos either the shutter speeds would be slower. This meant I could sacrifice some f-stops in exchange for slower shutter speed.

Video: Short clip on what I brought with me!

During the event: Oh man, delightful… Thats all I can say, its so nice to just be a “bitch” to the zoom (sorry all you purists using the best possible lens or “prime” lens).

One camera, one strap, one body.  No changing lenses, no swapping back and forth between bodies, no managing two bodies all the time…. None of that. Just shoot and be happy!

At the start of the event I was being lazy, shooting in “P” mode. “P”rofessional right? But I realized pretty quickly my results were sucking wind even with VR. Trying to shoot @ 300mm with 1/60th shutter speed and its easy to see why. I had the light, why not up the shutter speed? Shortly thereafter I moved to M – Manual Mode, while letting the ISO control exposure automatically. I dialed in shutter and aperture until the ISO hit around 400. This allowed top and bottom ISO wiggle room for the camera to take care of exposure automatically, even though I’m shooting in manual. Much nicer! I shot the rest of the event with my camera setting this way and used VR off and on (VR above 1/500th I don’t think helps).

Another thing an event like this needs is to look like its full of people. A crowd draws a crowd and posting photos that make it look full of people and buzz will only help in next years promotion of the event. There were a decent number of people at this event (hundreds), but there were plenty of times where I would not take a shot just because it would have made it look empty. I concentrated on angles and locations where I would line up as many people as possible.

One of the most critical shots and most difficult for me to get was the survivors on stage as they are all lined up. Its not a photo shoot where I can pose anyone. Instead its recognition in front of a full audience of hundreds and I’m not about to go on stage during a recognition of such an important part of the event to move people around. I was lucky to be able to move the microphone stand down a bit. The stage is a pale white, the lighting sucks and I struggle with it.  Not much to do other than to make sure I took several shots, pick the best one afterwords and cross my fingers and move on.

That’s the best I could do with Lightroom. It is what it is, and I really wish I had a few good ideas on how to make it better. I’m not entirely pleased with it. The only addition I did in post processing was to crop it to a Facebook header image dimensions (you can do this in Lightroom by the way).

I also made sure to take some photos of “things” that were at the event.  Signup sheets, balloons, etc.  Just think what you need to shoot for a wedding and you have the idea. Make sure to take plenty of these shots.

Post work: For starters using the 28-300 was a mixed bag. On review of my images, it ain’t no 70-200 or 24-70. I knew that going in and was willing to accept the compromises of the lens. It is a lens of many compromises. I would never use it for an indoor event. And in my opinion you “must” do some post correction afterwords using the profile corrections in Lightroom. Not all images, but some really need it.

In an effort to get the post-shoot-monkey off my back and get the images done and posted same day, when I got home I went through all the images very quickly selecting the most likely images to use. I let that sit for a while and went out with my Wife on some errands. On return I did a final pass and brought it down to 84 final photos. I know I could have cut it down to less than 50 photos, but this is free work and I wanted to get these out and done. 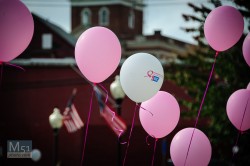 From the 84 final photos, I imported 84 into Lightroom. I made exposure adjustments, selected vivid camera mode for those that I could, and cranked up the Vibrance / Saturation where I could. After all, the theme is Pink and its awesome to have so much pink in a shoot! I cropped, straightened added in some vignetting where it fit and adjusted some peoples faces out of the shadows. Whew… That took a little bit…. But NO trips to Photoshop.

Finally I uploaded all the photos full resolution to my Zenfolio account, put a note about giving to charity and unlocked the entire set for download.  An quick article on my blog site to help the search engines (google who are we kidding) find them and a note to the event coordinator with a final mention on twitter (again for search engines).  All done!

Hopefully this helps someone else out trying to do a shoot like this. This is my first “Photo Shoot Notes” blog post so stay tuned for more. 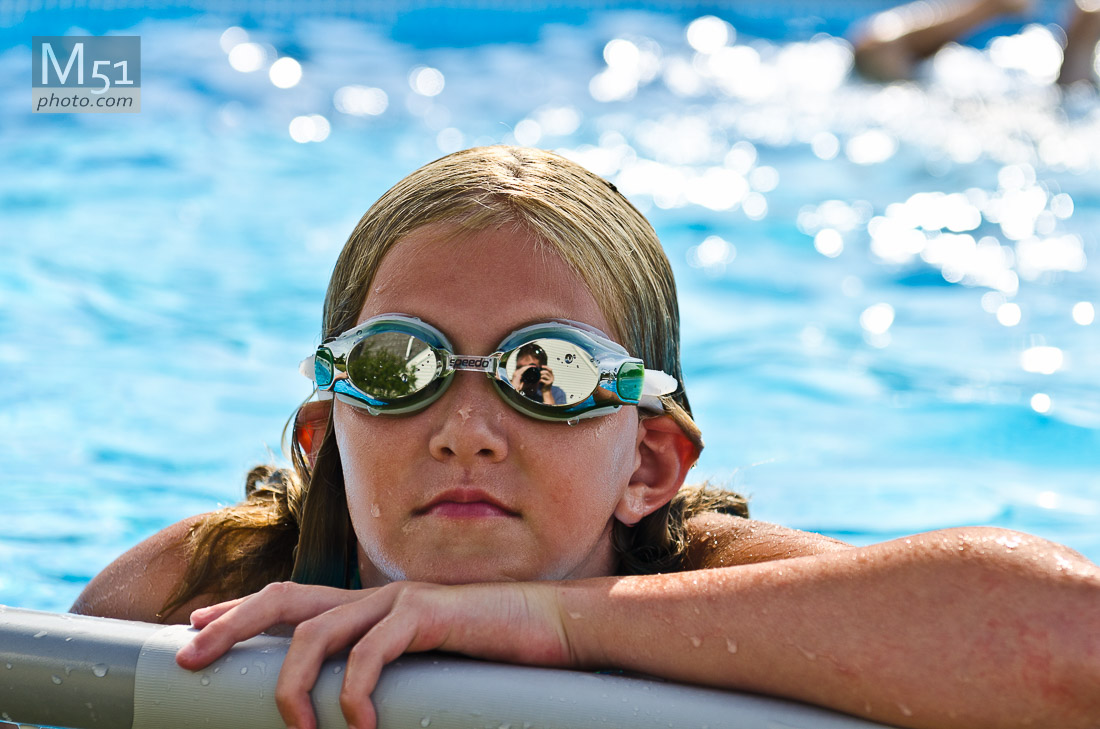 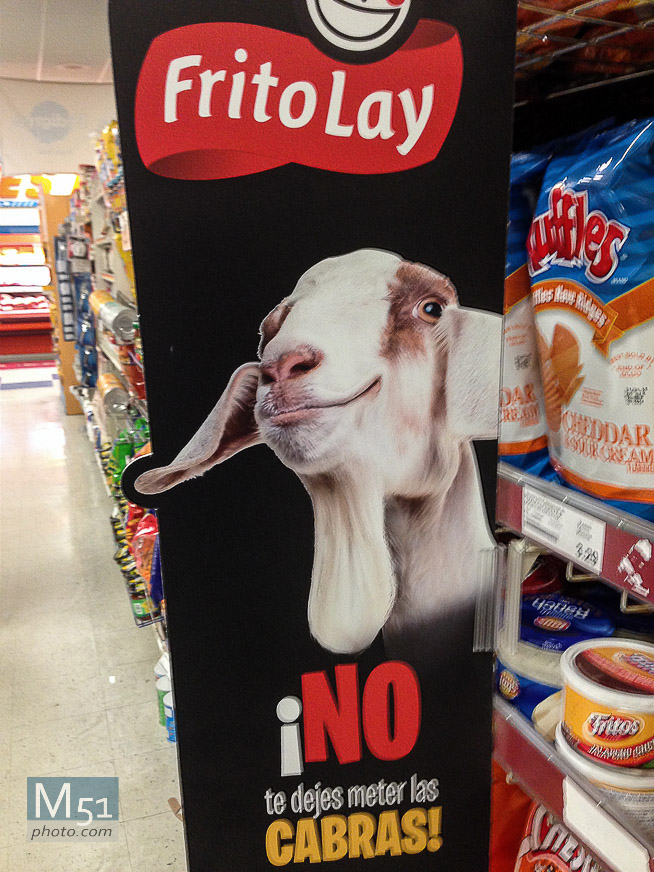 Rant: How Creative Thinkers are Holding You Back

One thought on “Shoot Notes: How I shot the Making Strides Cancer Walk”