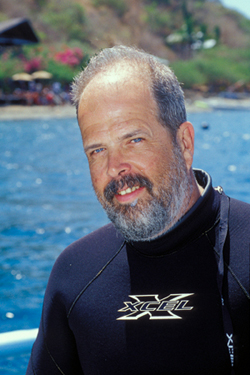 RIP my friend Larry Oberlander. You will truly be missed.

Our paths crossed way before I even knew who Larry was. Even way before I knew we were leading parallel lives, though mine was behind his by several years, not in age but experience. My aspirations would soon be to do what he had already accomplished.

The very first time I ran into Larry’s work, it was while perusing Model Mayhem before I was even a member. I was trying to see what really great photos looked like. I consistently kept running across Larry’s work. It was simply spot on, all the time. If imitation is the sincerest form of flattery, then I wanted to flatter Larry. Little did I know what he made look amazing was actually really hard to accomplish. Who was this Larry guy? If I could only shoot like him someday it would be my measure of absolute success. His type of photography as it turns out is the type of photography I want to produce.

At this point I still had not met or even really known who Larry was, I was just at the start of my journey. One day at my full time IT job I got to thinking. I needed a studio to work out of. I started calling around and realized the cheapest best place I could find was the Salmon Falls Mills in Rollensford, NH. Thats the next town over from Dover, NH.

Scoot forward in a time a bit and I was still in awe of Larry’s work every time I ran into it. Trying to reproducing his style was proving way more difficult than I would have thought. If only I could meet or talk to Larry some day I would be able to ask him.

I don’t know when I learned of it, but I soon learned he was living in Dover, NH. Holy smokes, that was where I lived. Further we basically lived on the same road. Maybe a 1/2 mile from each other. Then it got spooky for me. He worked in IT and did photos on the side, in the mills that I had been eying to put a studio into.

At that point I knew it would never work for me. I couldn’t follow, duplicate and move into the same building as Larry. I’m not a stalker, but I still loved his work. And his work is a measuring stick that I use to see if I’m making progress.

Fast forward a few years and I saw Larry advertising a group shoot on Model Mayhem. 4 Maximum people. Holy cow, this was the panacea of what I was looking for. A chance to meet Larry himself while seeing how he made his magic. I signed up and shot top talent Jade Vixen. What a wonderful shoot. Larry did not disappoint, he was so laid back, kind and gentle wearing his Crocs. The studio looked nothing like I expected. Smaller then I thought and he said thats what everyone said. It was his famous mirror and plant in the background that added depth to so many of his shots. I don’t know if Larry had been sick at this point, but you would never have known.

Fast forward again to another shoot. Larry also attracted more top talent. Bethanie Badertscher, Playboy Cyber Girl of the Year. Two masters at work and I not only got to see it work, I got to shoot it. A master photographer and a master Model. I remember a coaching session from Larry, making sure that we all understood how to treat a model of this caliber. Then he took the time to individually coach each one of us as we shot. Such a wonderful experience. Such a great learning experience.

In retrospect I remember back to a few of his other shoots and I think he already knew he was sick. Though he never let on. His coaching got more detailed. He personally showed me step by step what he did and how he did it. I look back now and realize that he wasn’t just trying to be nice and give me value, but he wanted some small part of his legacy to live on. Like a true educator, he was trying to give to us a small portion of his gift so it could live on through us. Larry was a master, and as a master he wasn’t interested in keeping secrets, he wanted to share. For that I am so thankful. For that I will always remember Larry.

I also had some discussions with Larry about his business model. I knew I could never create what he had, but I wanted to help him expand what he was making. Expand his studio, expand his offerings. These were simply discussions at a shoot and I don’t know if any of it would have ever panned out, but 2013 was the year I wanted to work with Larry. If you had the pleasure of meeting him, you knew he was a very special kind person. The type of person you want to be around. The type of person you want to work with. I will miss Larry, I will miss seeing his work.

God bless you Larry. Good luck and see you on the other side. 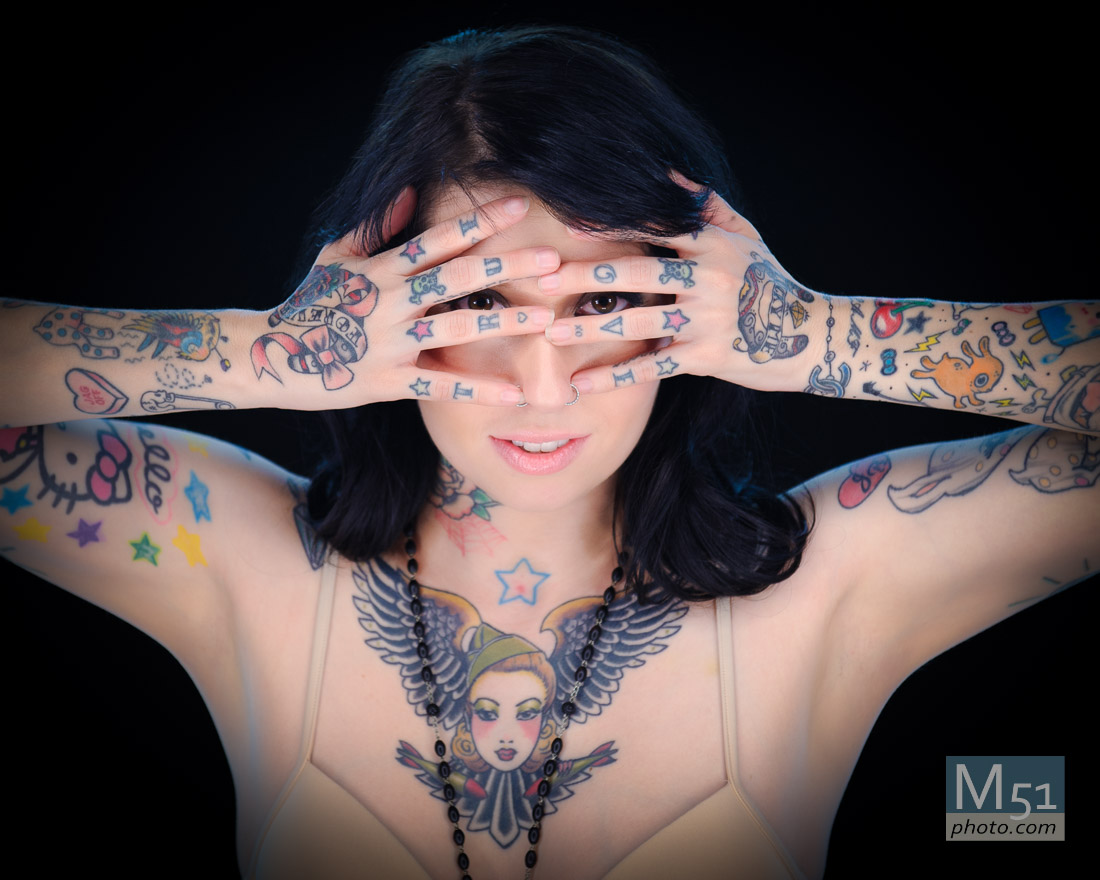