I bought a Vivitar 285HV flash for $89 from Adorama shipped.  The goal since it’s cheap is to use it as my main (key) light on full power.  It’s cheap, if I burn it up, well at least I’m not burning up a Nikon flash.

Also, sorry about the photo quality on all the lighting equipment, but all my flashes have been in the photos so I’m slightly handicapped and trying to take the photos with limited lighting.  These three photos were taken with my D90’s on board flash in commander mode so I could use the on-board flash for some of the light and an SB600 off to the side bounced from the ceiling for the main light.  For comparison I stuck on SB600 feet and a Cowboy Studio NPT04 Trigger.  Incidentally the SB600 Feet (AS-19) are only $8.95 from B&H if you need extras.

The photos really don’t do the enormous size of the Vivitar justice.  It’s really large.  You get some idea from the photos, but not the full effect until it’s in your hand.  With a SB600 in one hand and the 285HV in the other you know the build quality and features are really cheap.  It’s also really slow to recharge and once charged you can hear it maintaining the charge.  It also only offers 4 power levels.  I’m not inclined to attache it to my camera body any time soon, though I’m sure it’s safe.  Also it is not part of the CLS system from Nikon.  For me it’s strictly a manual flash, but on a body it does some sort of TTL like stuff (though I won’t be testing that).

That said,it’s cheap and bright.  I can buy two of them for the price of a single SB600 and still have $40 left over for triggers.  It works and triggers just fine from my NPT04 Triggers (as pictured).  If you can live with the slow refresh speed and you are going full manual, this flash hits the spot.  It provide a full power flash that is brighter than my SB600 and I’m not worried about cooking it. Two thumbs up when used for the right application. 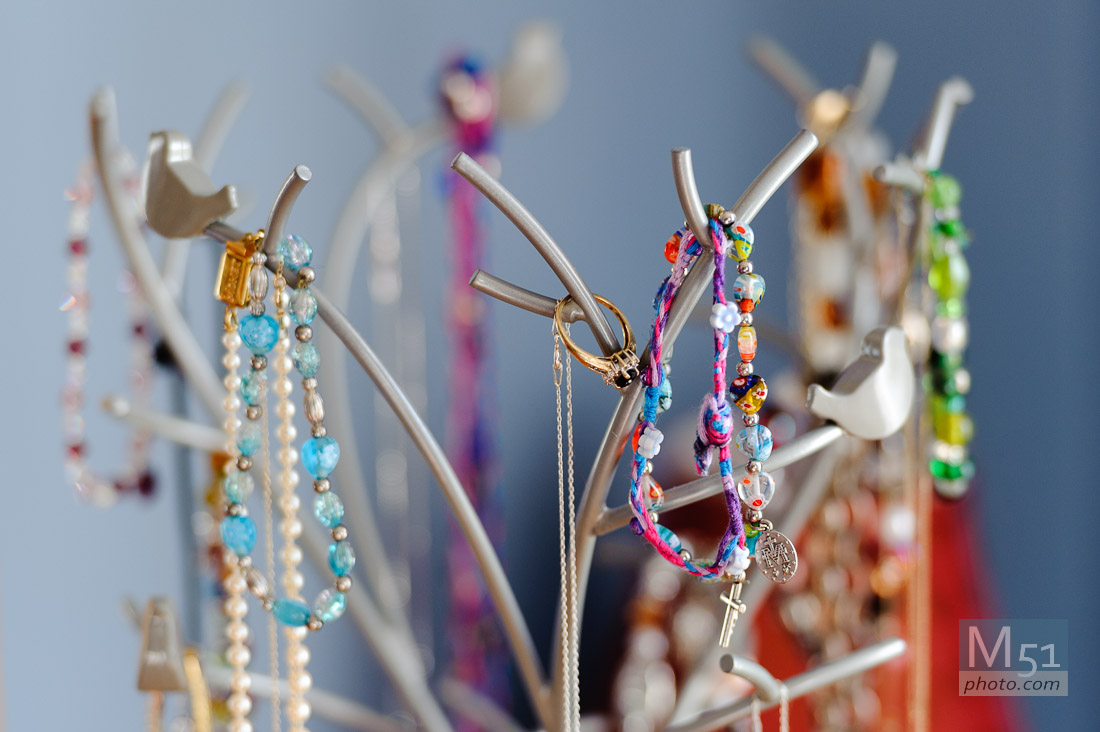 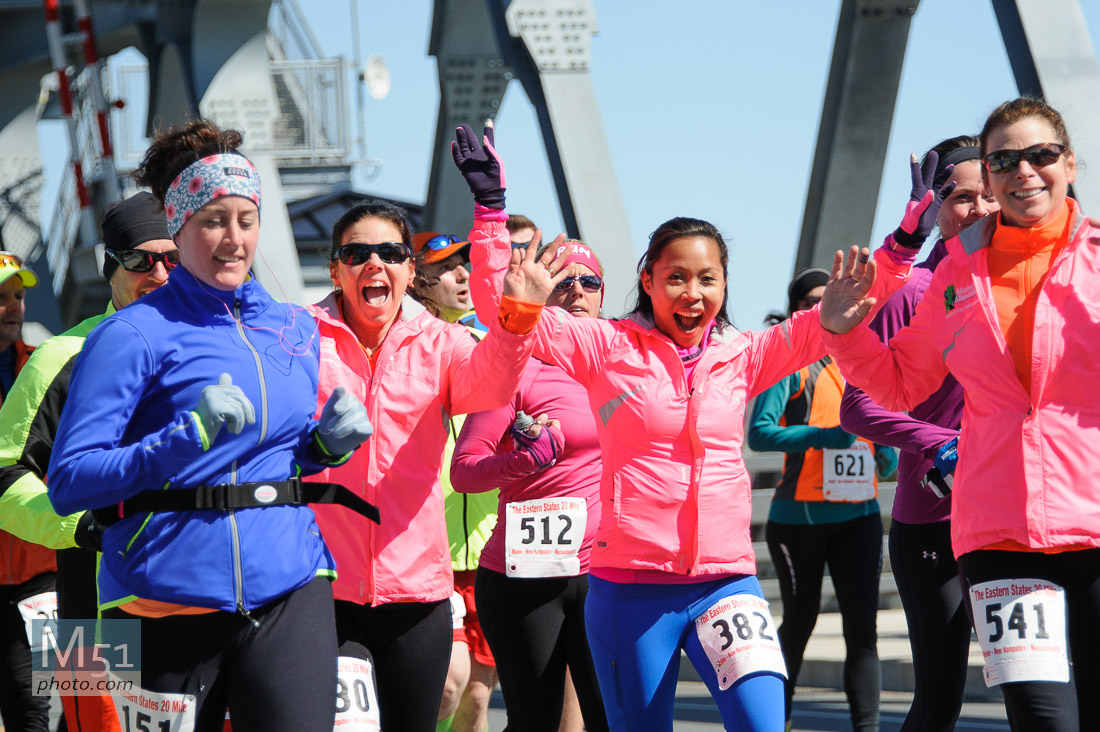