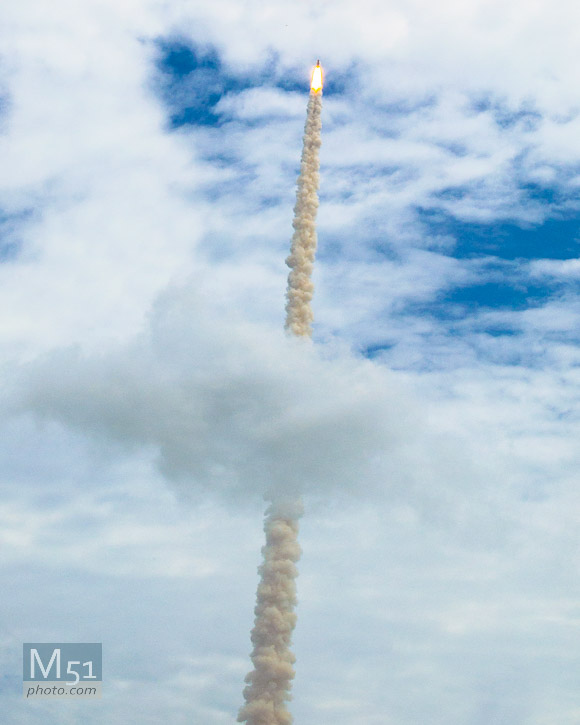 I saw on the news the other night that Allen, Texas built its High School a $59.6 million football stadium. No lie, this stadium is nice, I mean really nice. It seats 10,000 more people and is much much nicer than the stadium at the University of New Hampshire where I went to college.

If you look back at previous decades, what has defined the United States to ourselves and to the rest of the world? Has it been football and athletics? Or has it been something else?

When I compare America to other countries and when people living in other countries look at us what comes to mind? Its our technology and freedoms. We are consistent inventors and a technology leader. Its also our separation of politics from religion and religious tolerance of others.

What are you doing to make America better?

We are still a superpower. We are still in the lead, but its eroding fast. China, India and other countries fully want what we have. Who can blame them? Its good in the USA. Come on citizens of the United States of America, lets get our act together. On the stage of history, the United States made itself on our technological accomplishments and freedoms, not our athletics or religious intolerance. We’re the only nation to leave earth and land men on the moon. We just sent a rover “with lasers” to mars (we invented lasers). We get to look at pictures and video of Mars on our American invented iPods over the American invented Internet.

What am I doing to make America better?

I’m in no way perfect. I’m full of so many flaws it would easily fill a book. But ask yourself what you have done lately to make America better and see if you are helping to keep us #1.

What am I doing?

My wife teaches the next generation, even though athletics and soccer moms rule and education budgets get tighter, she strives to teach better than anyone else. I support her in every way on her mission to better America.

I live, work and breath high-tech, I keep my high-tech job in America by doing the best job I can do. I was there at Cape Canaveral last year at the last ever space shuttle launch – STS-135. I impart to my children the value of knowledge and I’m doing my best to make them highly contributing members to society. My children will be the smart ones who will innovate our future and take care of the rest of us when we are old. Will your children do the same?

I live as a contributing citizen of the US. I give back to my community and did my part to serve my community and nation as a Police Officer on the front line protecting your freedoms from being taken or abused by someone else.

I write my blog trying to give back knowledge, even if not always majorly significant or just self serving, it is original and helps build the American knowledge base.

I take photographs, some of which would put people in jail in other countries due to intolerance. Kuwait for example banned DSLRs. My photography continues to exercise freedoms that are available to everyone in the USA. Have you exercised your freedoms lately?

I know I’m a bit intolerant of $60 million stadiums for sports. This is because we are misguided and time and time again, sports take precedence in our lives. But the reality is technology and innovation are the proven path to our continued success. We’re a free nation and if people want stadiums, so be it, but don’t look shocked in 30 years when we are running second or third place to China and India. 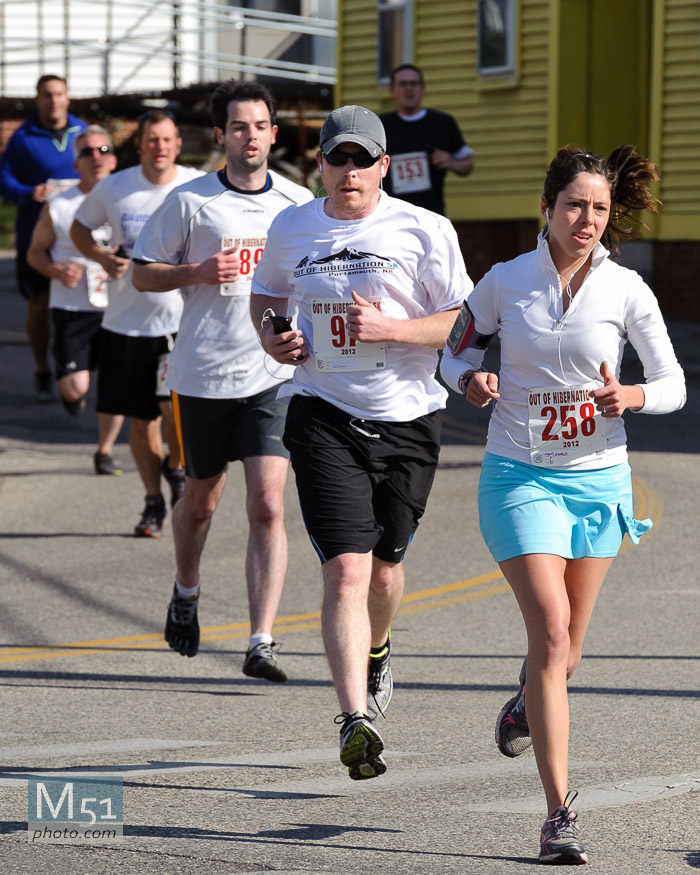